The new make your own rules campaign

Shot by renowned New York fashion photographer Cass Bird, the campaign shoot took place in David's home city of London, and features a series of three print ads, each with a tag line that challenges a common myth about Scotch. 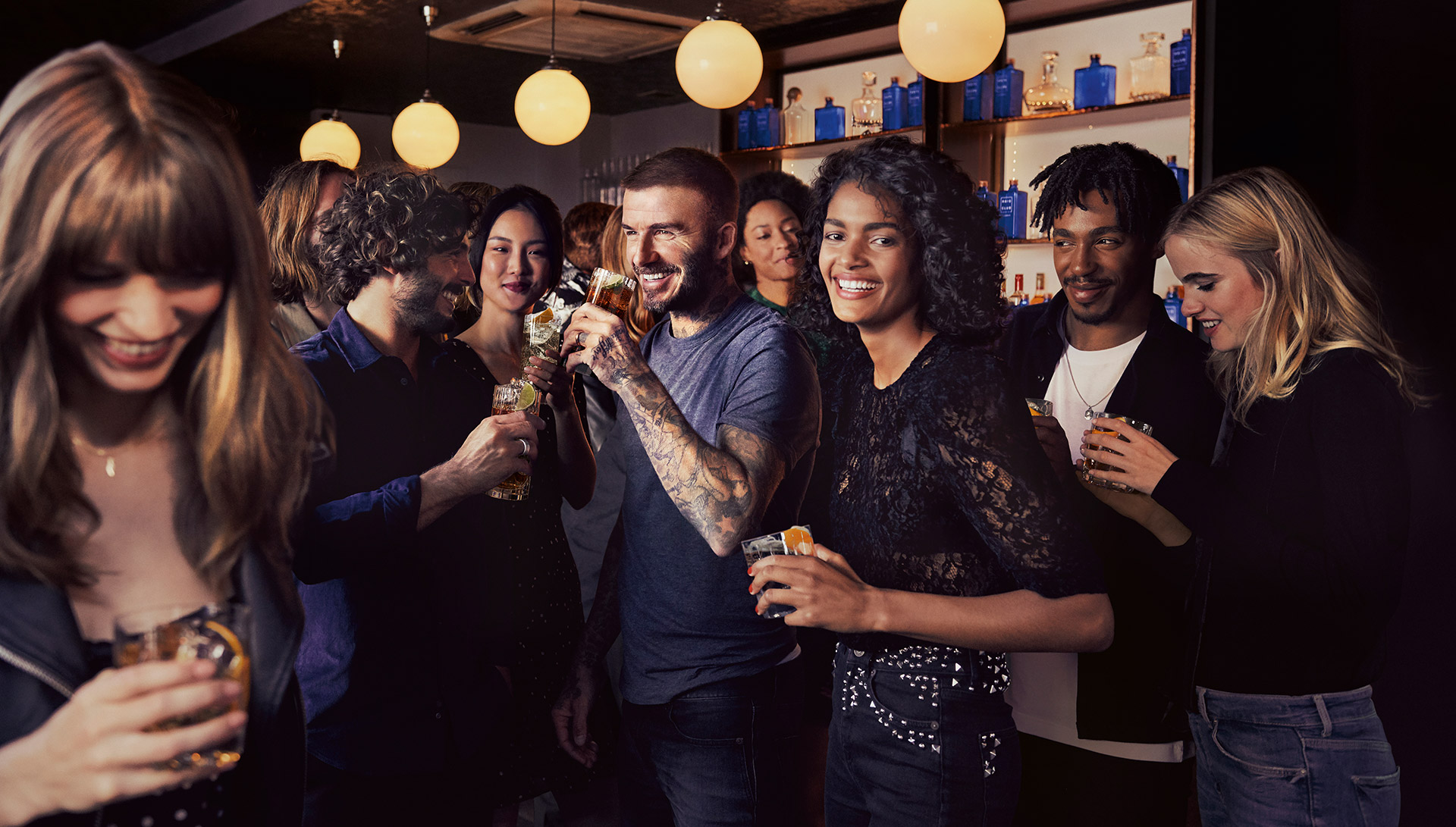 The first ad, 'Who says whisky is for quiet nights in?' shows David Beckham with a group of people in a small bar enjoying a lively night out. 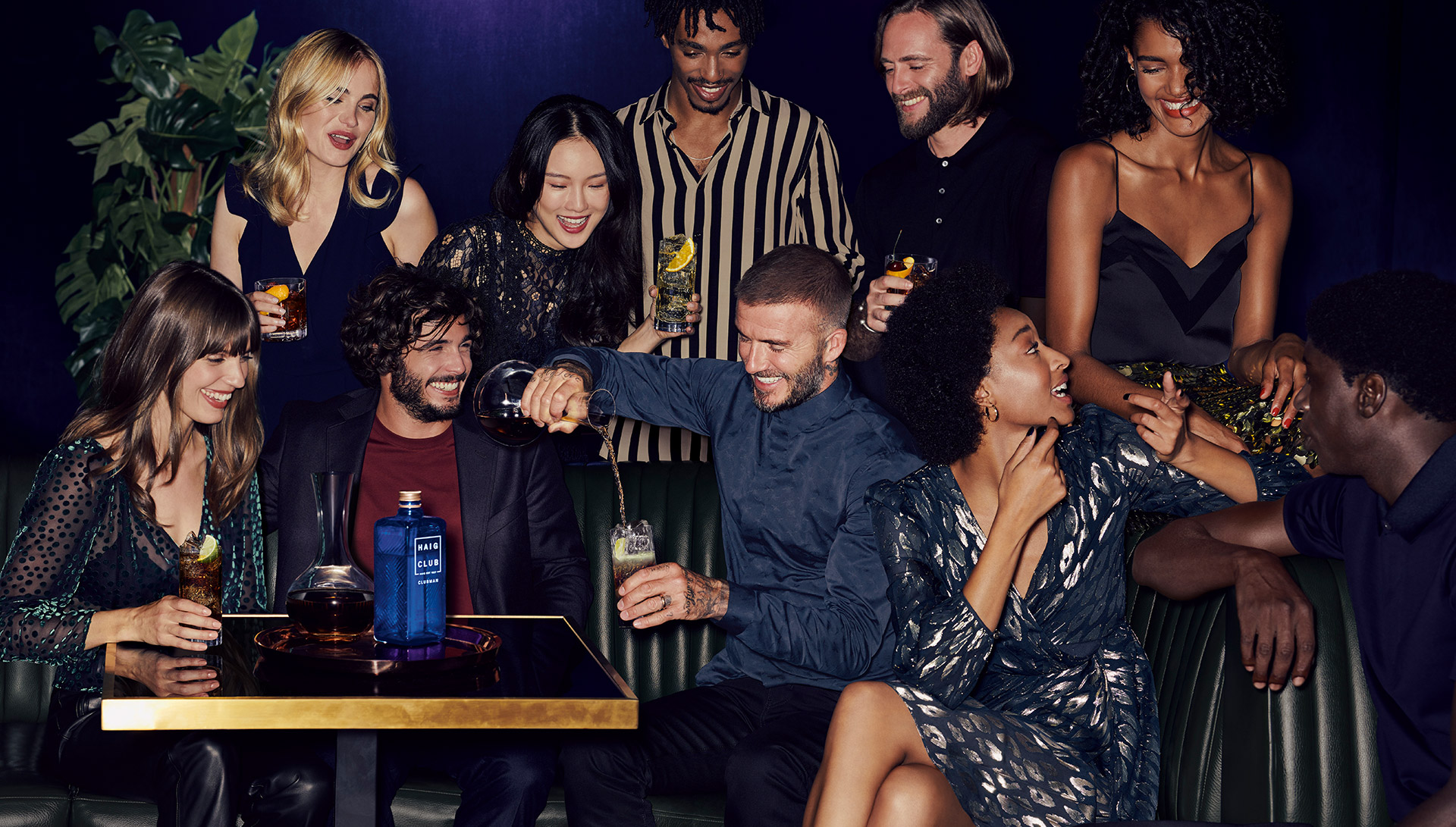 The second ad shows David Beckham creating a Haig Club cocktail to challenge the myth that whisky can't be enjoyed with a mixer. 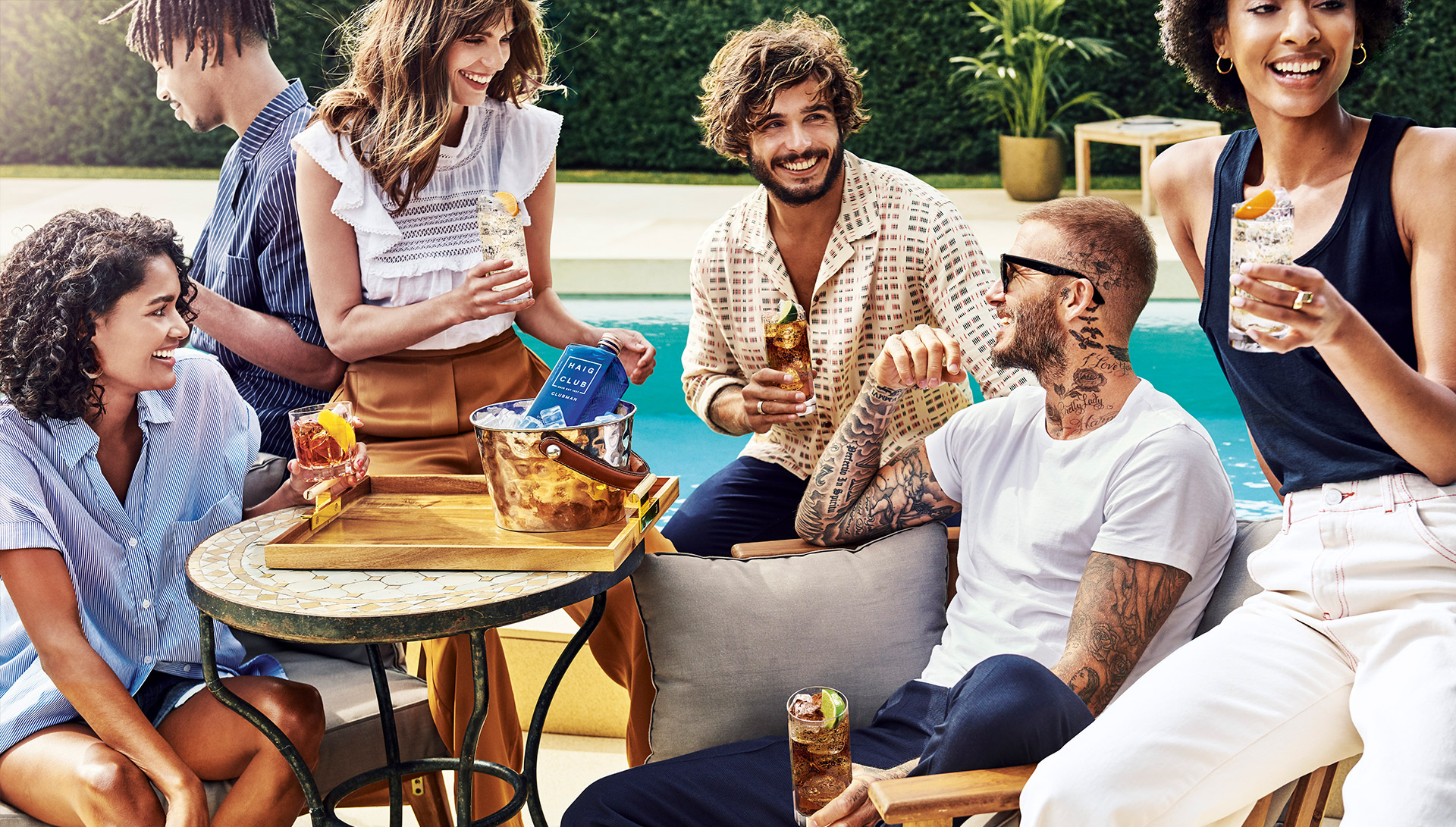 The final ad presents a different approach to how and where whisky would traditionally be enjoyed, and shows a group of friends including brand partner David Beckham with Haig Club Clubman and cola cocktails by a poolside.

The new campaign images also feature a redesigned brand logo, which includes the creation date 1627 of the historic whisky house, with the Haig heritage going back almost 400 years.

One of my favourite things about Haig Club is how it dares to be different. With this new campaign we wanted to encourage people to enjoy Scotch the way they want to. It was a pleasure working with Cass and she perfectly captured the spirit of Haig.

The new make your own rules campaign

Behind the scenes of our new print shoot

Make your own rules

The history of haig club